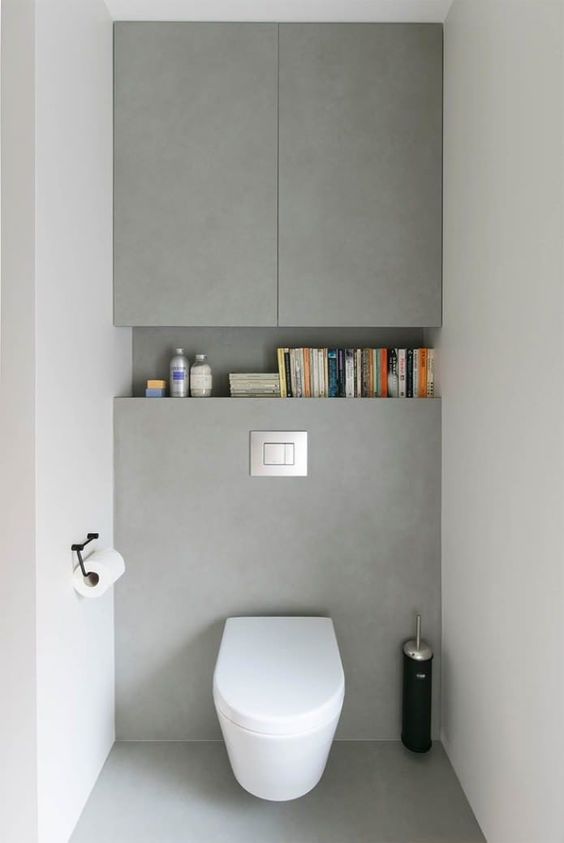 The alternative is having it facing out into the kitchen area, from underneath the stairs, however I am not so keen on this, since I suspect this could cause damp issues and mildew growth within the machine over time due to the door being unable to be left ajar after use.

Could be done in a more attractive way with a belfast sink & the waste/trap off to one side, possibly under the slope of the stairs? However with the reduced head height, this may not be very ergonomic.

A sink above the toilet seems like a better compromise to save space. A relatively low wall-hung toilet frame (usually around 850mm) and concealed cistern would need to be used to ensure sink is not too high. The use of a small utility belfast sink (460x380x210mm) would allow for soaking and handwashing clothes.

Alternatively, having the sink off to one side could possibly work. This may be viable if width of understairs toilet is increased from 750mm to 920mm, bringing the stud wall in line with the front of the storage wall next to the front door.

Double doors would allow better access for install/removal of washing machine if in main understairs bathroom area (rather than separate). It would need to be on ‘sloped’ side due to the direction the washing machine door opens

Panelling with door blending in

These examples work well to blend in doors into the panelled understairs area, however this is partly a function of the stairs and balustrades above showing. With having a stud wall for fire regulations whilst containing noise and cooking smells, the design may need to be refined to facilitate an attractive overall look.

The current width of the stairs is 750mm. However the width of the corridor/hallway next to the front door is 920mm. Therefore, the door from the hallway into the kitchen will ideally need to be brought in line with the 920mm width.

The stud wall between the understairs toilet/hallway and kitchen could be brought out by 170mm – bearing in mind this will reduce the clearances for the kitchen island.

This could become a thicker stud wall, maybe with some bookcase-type niches – either on the stair side or the kitchen side. Either the internal space for the width of the toilet below the stairs could remain at 750mm or could be increased to create a more spacious feel.

Ideally we can figure out how to do this whilst making an attractive feature rather than a disjointed mass of doors and strange angles!

Maybe there could still be panelling on the kitchen side, with the doors having a ‘face’ that is rectangular and thus ‘disguised’ within the panelling, with the angled structure only revealed when the doors are open.

Potentially the 170mm gap could be utilised from the staircase side with some kind of boookshelves. Could this somehow be a feature to replace the attractive balustrades (which will probably look odd if retained) and to break up the monotony of the long thin walls of the hallway/staircase?

A full height (to the ceiling) pocket door between the hallway and kitchen would feel like a sliding wall & would create a more open feel than a standard door. However, it would prevent access to the small ‘triangle’ drawer of storage under the stairs. Additionally, a standard door would create a better seal for sound/smells with a draft strip installed on the door stop. 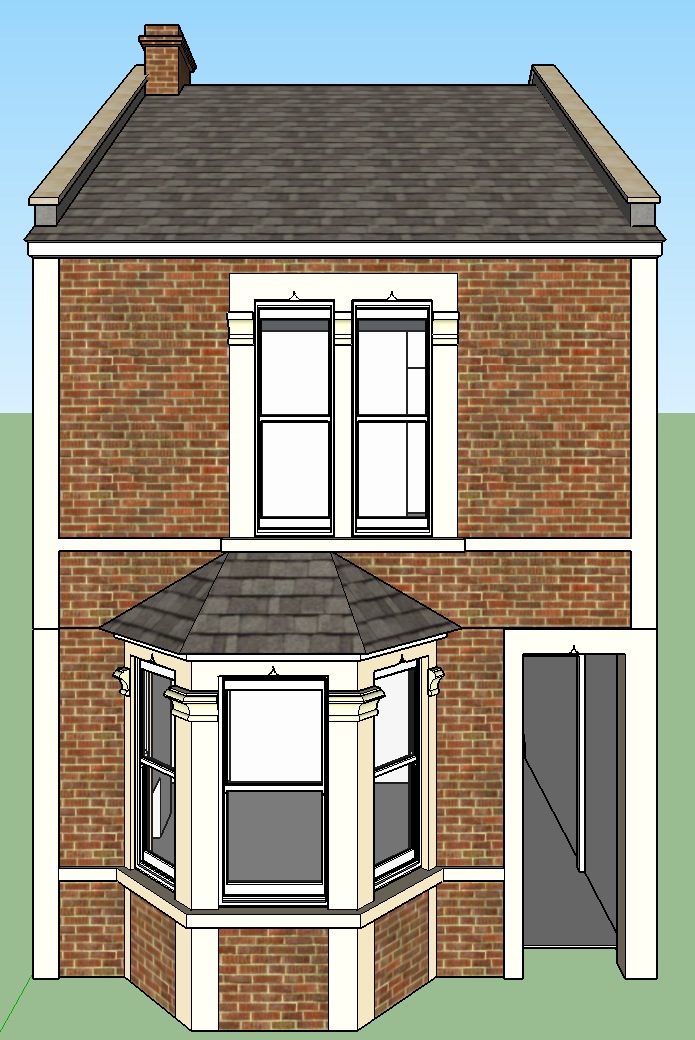 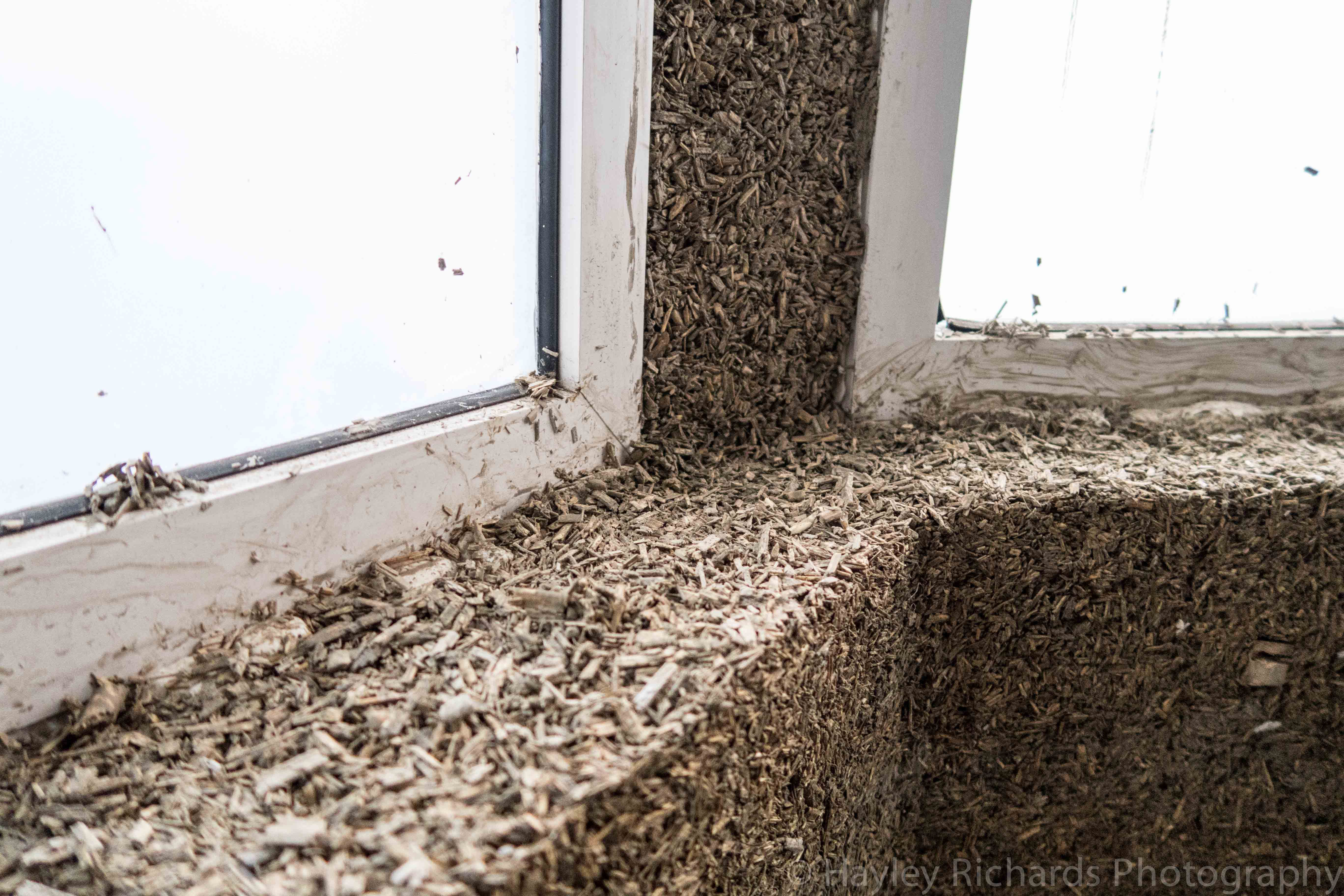