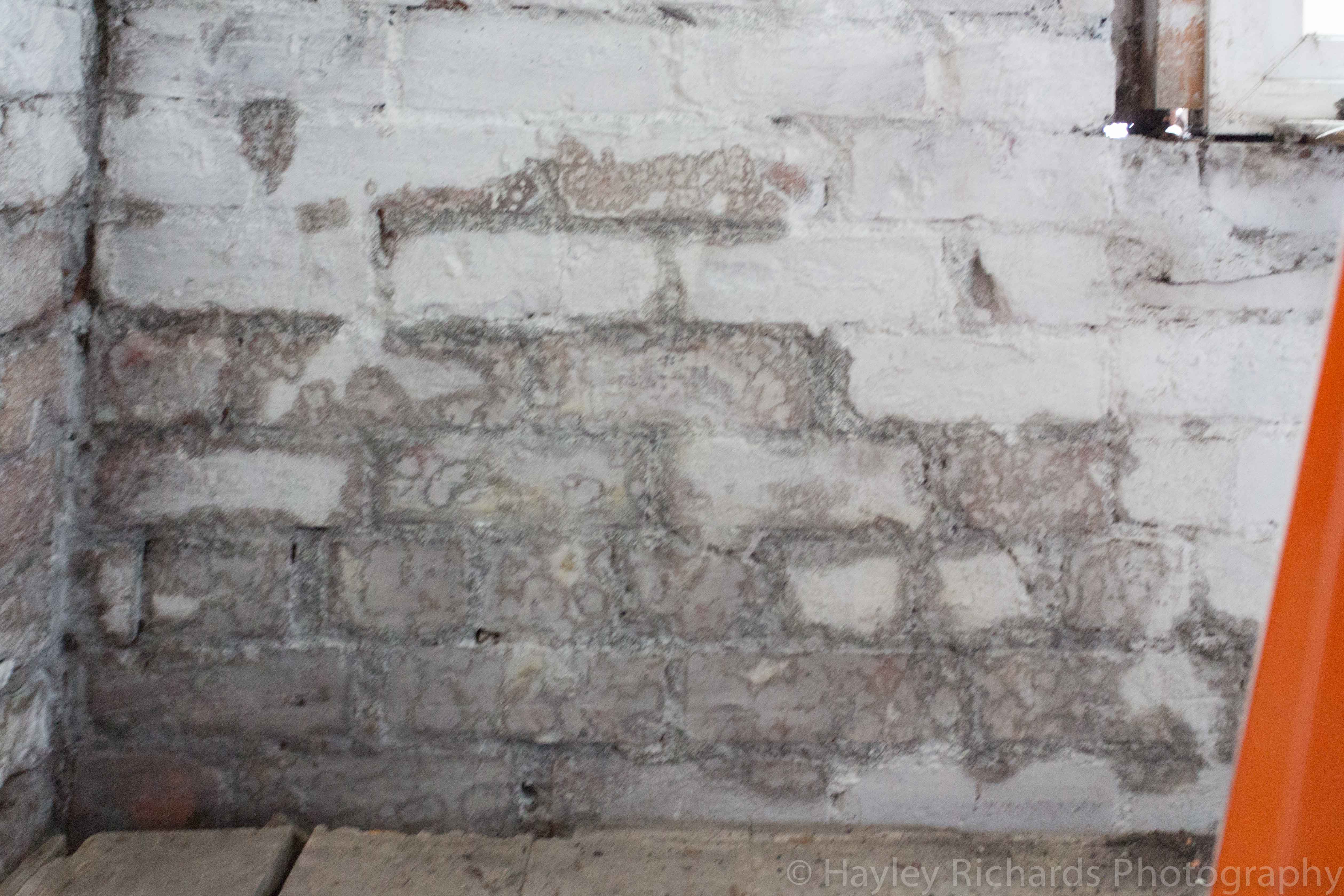 The area at the base of the wall to the left of the window appears to be extremely damp, and has remained so despite having internally had the impervious cement ‘waterproofing’ plaster removed 2 years ago.

Monday 21/08/2017 …2 weeks after 2nd coat of limewash. After returning from a week away. You can see that there has been a substantial spreading sideways & upwards of the damp ‘tidemark’. You can see a similar change on the other side of the window. Whilst away, we clearly haven’t been generating excess humidity from our usual activities (showering, cooking etc), which suggests this probably isn’t just occupant-caused excess humidity & condensation (although I recognise that this can genuinely be a significant cause or component of many peoples damp problems) :

Monday 04/09/2017 …1 month drying. You can see there is very little change. Maybe a slight improvement in places. There had been some recent torrential downpours of rain since the previous photo (from 3 weeks ago) :

Tuesday 05/09/2017 …1 day after removing the external cement render from the bottom section of the wall :

Wednesday 06/09/2017 …2 days after removing the external cement render from the bottom section of the wall. There is an noticeable and immediate improvement :

Thursday 07/09/2017 …3 days after removing the external cement render from the bottom section of the wall :

Friday 08/09/2017 …4 days after removing the external cement render from the bottom section of the wall :

Monday 18/09/2017 …2 weeks after removing the external cement render from the bottom section of the wall :

Outside in this corner, there is a garden wall which abuts the house wall. There is a gutter above which does sometimes drip from the end cap.

A few meters away from this wall is where the soil pipe, guttering & kitchen waste pipes discharge into old clay drains (there is no manhole anywhere, which indicates very little has been replaced with the underground drainage, possibly since the house was built) These are likely to need inspecting & replacing since there may be a leak which is creating an artificially high water table around the property.

For a long time there has been cement render on these walls & concrete floor outside which could have been trapping moisture & even in places sloping slightly towards the building, funneling rainwater through the inevitable cracks that form in the cement at the base of the wall.

Now this has been removed there has been a quick and visually measurable reduction in damp. I have to say I was surprised at how quickly the change occurred. The increased evaporative surface externally seems to have outweighed any potential increased absorption of rainwater or splashback from the ground into the surface of the porous bricks & mortar.

“…a raincoat will shed water and, theoretically, keep the wearer dry; however, if the seams fail then the raincoat is hopeless. Water that gets through the fabric takes a long time to evaporate, and combined with the wearer’s natural generation of vapour, it means conditions can become very uncomfortable. By contrast, an overcoat does not shed water but absorbs it until it becomes saturated; water can evaporate and, because the coat is highly permeable, it can escape from inside as well.”

The question is : can removing ‘waterproofing’ from the walls of your property actually dry out your house? My experiment backs up the opinions of people such as Pete Ward, Simon James Lewis, Dave Kinsey along with organisations such as The Society for Protection of Ancient Buildings websites such as Old House, pretty much all traditional stonemasons along with anyone who actually cares about old buildings. Some of the ideas seem counter-intuitive (remove the waterproofing?!) but they actually hold up much better under critical analysis than the usual damp-proofing salesmen spiel. 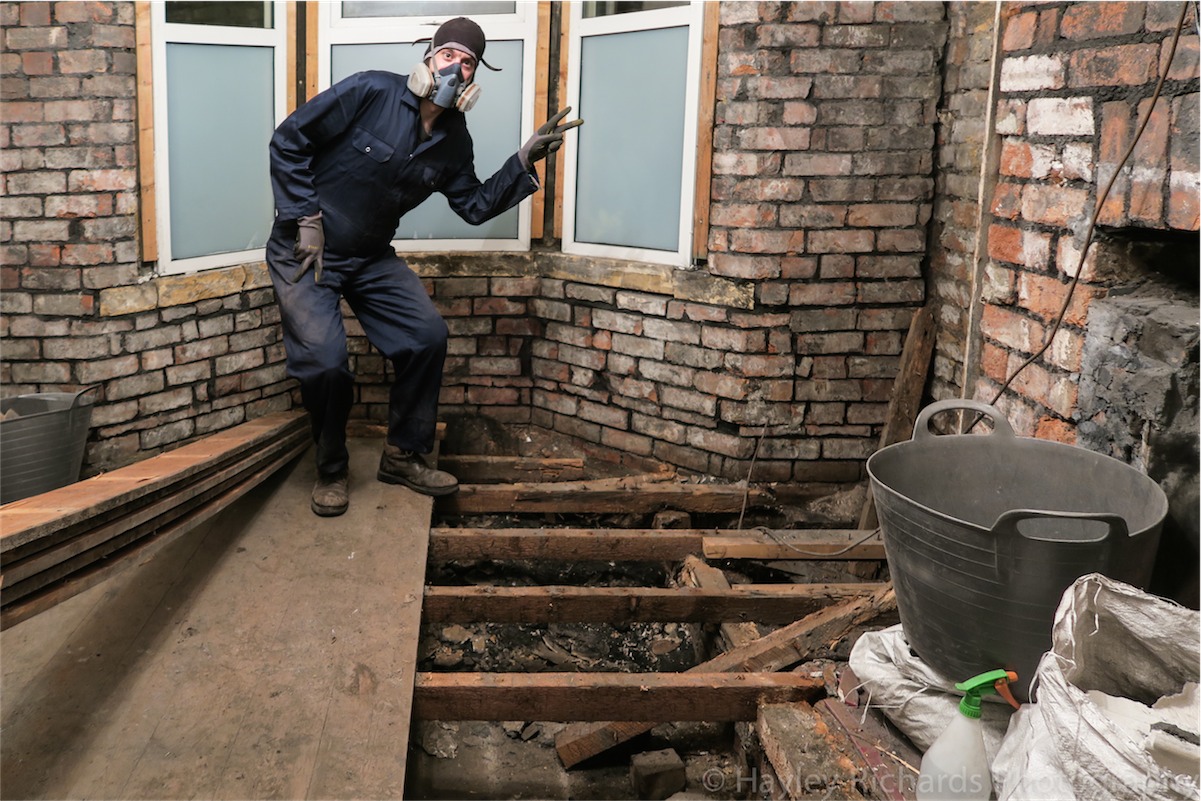 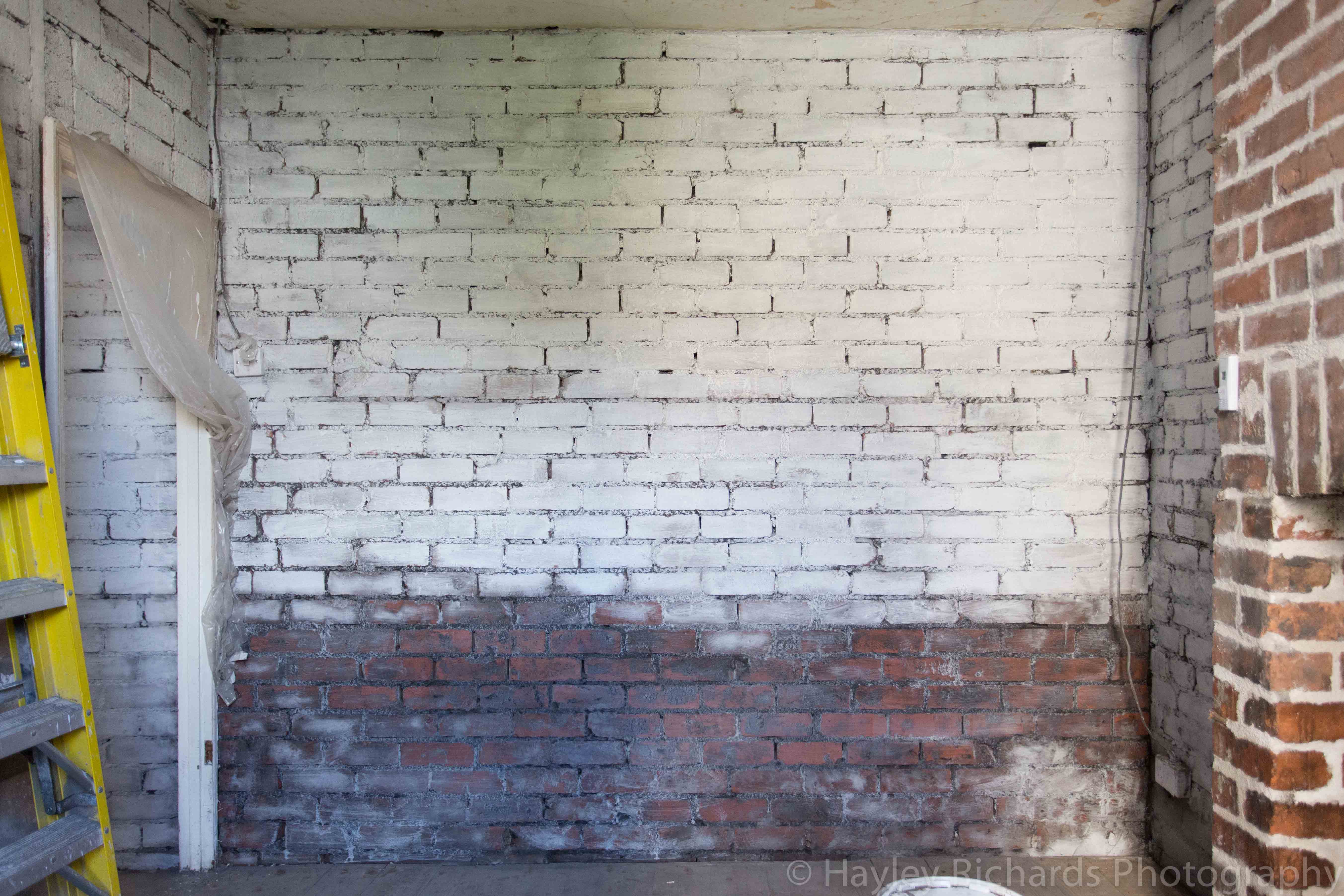 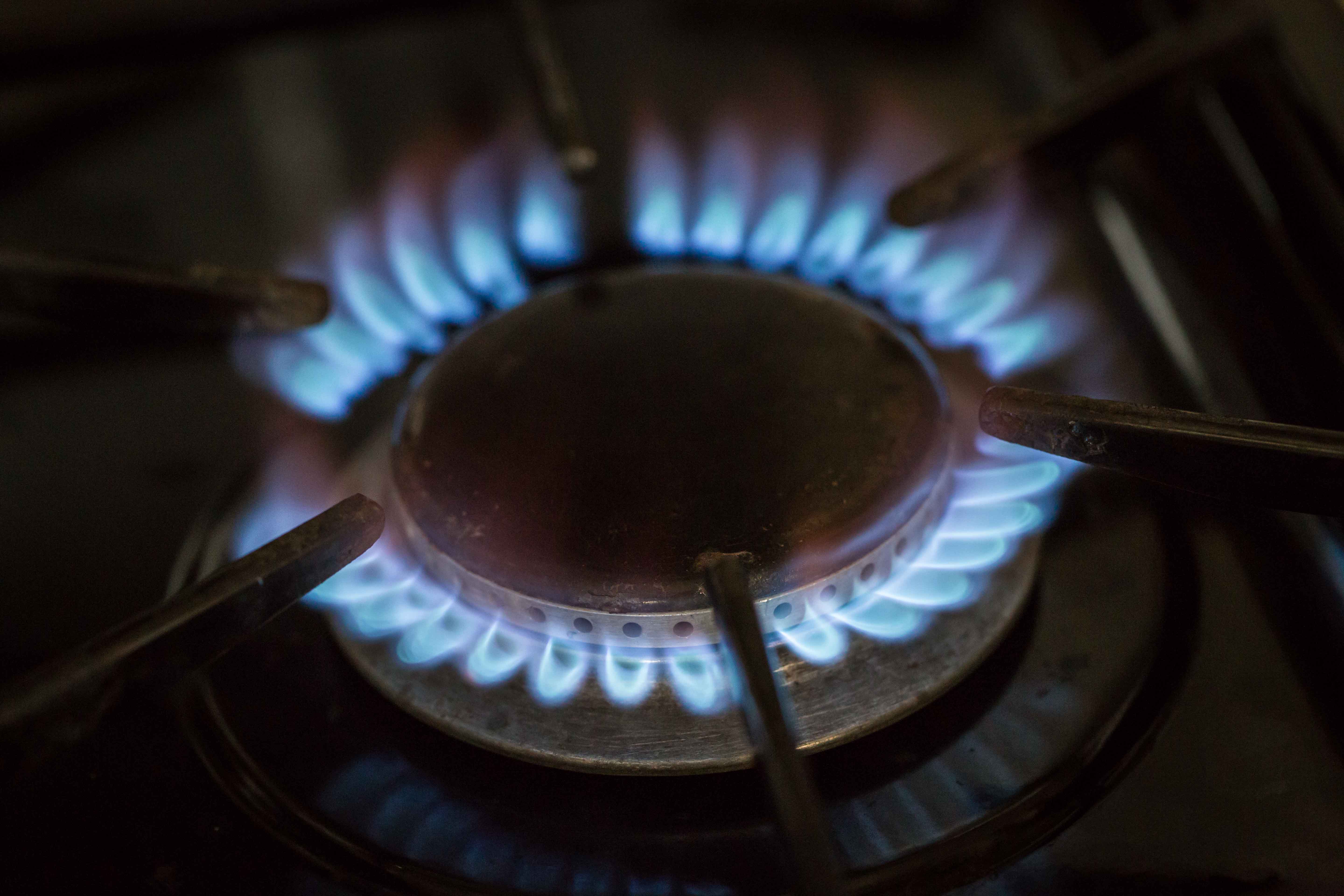 Could burning gas be making your house soggy?